After the outstanding success of the first single – Don’t Wanna Cry No More, Argentinian producer @kevinfingier is back with a must-have instrumental double sider.

Side A presents ‘Latin Dynamite’, an explosive tune which could have been the soundtrack of Ramsey Lewis and Mongo Santamaría visiting Soho together around mid 60s. It’s a perfect mix of Mod Jazz and Boogaloo with a very cinematic feel. On the B side we have the obscure and groovy ‘El Basement’, a stunning R&B dancer with a killer flute solo and a screaming Hammond.

This record shows the vision behind @fingier_records, an Acid Jazz Records subsidiary, which claimed from the beginning ‘Underground Soul, R&B, Boogaloo and Raw Funk’. Speaking about the label Kevin states “I don’t want this label to be something strict, I want to explore the whole universe around Soul music, what happened before and after, and what happened at that same time, when people from other countries such as Puerto Rico, Brazil or Nigeria mixed their cultural music with Soul, Jazz and Funk” says Kevin Fingier.

Chris Bangs needs absolutely no introduction around here as the man that coined the name Acid Jazz, as well as being the person responsible for many of the early recordings on the label. Nor does Ex Style Council member Mr. Mick Talbot but together they recorded three down-tempo, trip-hop infused albums in the late 90s under the alias of Yada Yada.
To coincide with of the release of Long Hot Summers: The Story of The Style Council which is also out today on Sky Arts. Two of these Yada Yada albums – Subculture & Piktures – are now available again for the first time.
Stream & download 👇
Subculture – Stream / Download
Piktures – Stream / Download
https://www.acidjazz.co.uk/wp-content/uploads/2020/10/0676499056356-scaled.jpg 1959 2048 Acid Jazz /wp-content/uploads/2015/03/TOPLOGO3.png Acid Jazz2020-10-30 10:19:092020-10-30 10:21:35Stream & Download Two Previously Unavailable Yada Yada Albums

Largely remembered today at the first group of future Charlatans main man Martin Blunt, Makin’ Time emerged as a breath of fresh air from the 1980s mod scene. Younger than the revival bands that had gone before instead of watered down punk their music was a glorious mix of power pop and 1960s pop and soul.

Signed to Eddie Piller and Maxine Forrest’s Stiff distributed Countdown label it was seen as a possible contender for pop crossover, and was given a full on recording and marketing budget. The album that emerged was the vibrant and exciting Rhythm & Soul.

The band was fronted by the bob-headed, strong voiced organ playing Fay Hallam and guitarist and vocalist Mark McGounden, and these two along with Martin Blunt provided a strong set of self penned songs. A dynamic band live ‘Here Is My Number’, ‘Feels Like It’s Love’ ‘Only Time Will Time’ and the other self penned numbers were already fan anthems by the time they were recorded.

This new reissue is the first time the album has been available since its original release.

Although some material from the catalogue has been previously reissued, this is the first exhaustive trawl of the archive and will see the label presented in a way that ensures its historical importance is recognized. Trips to West Africa have secured original master tapes and the process of transferring is ongoing. Over the next few years a comprehensive reissue campaign is planned for all formats. 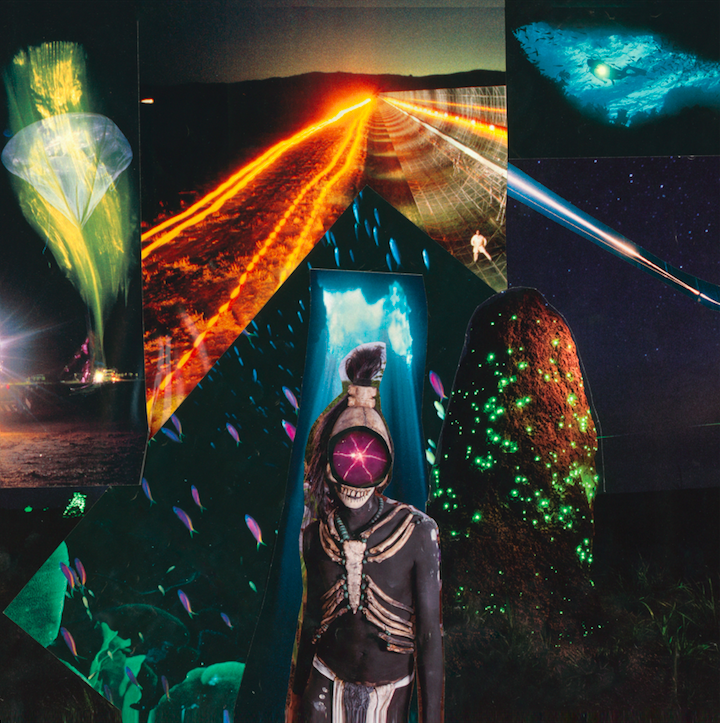 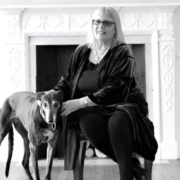 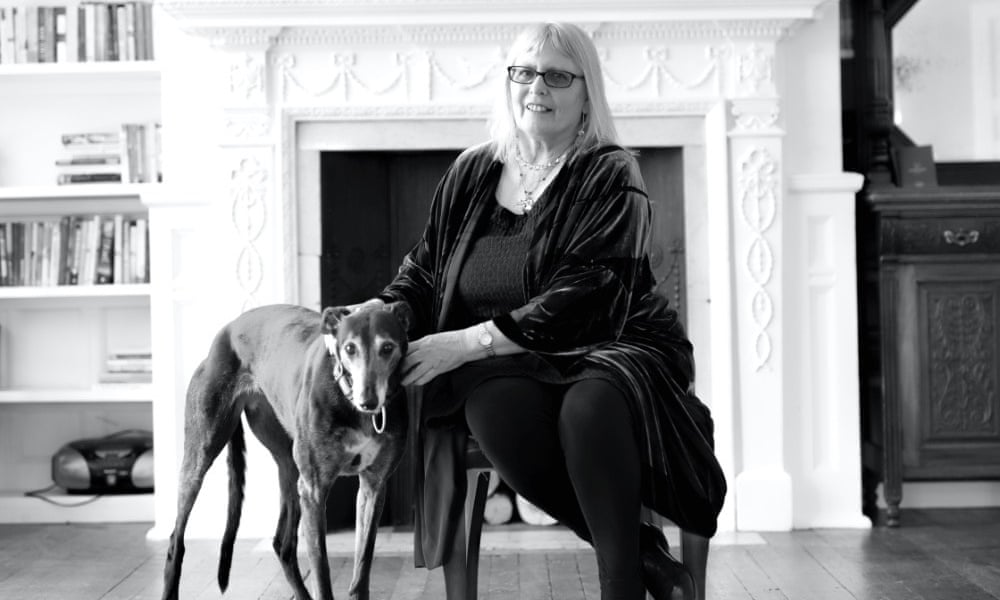 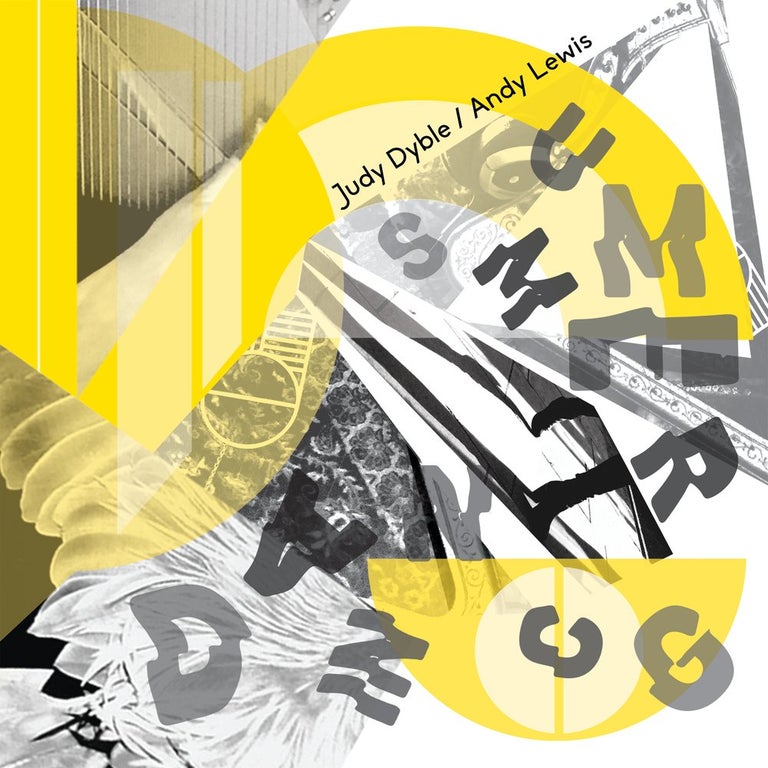 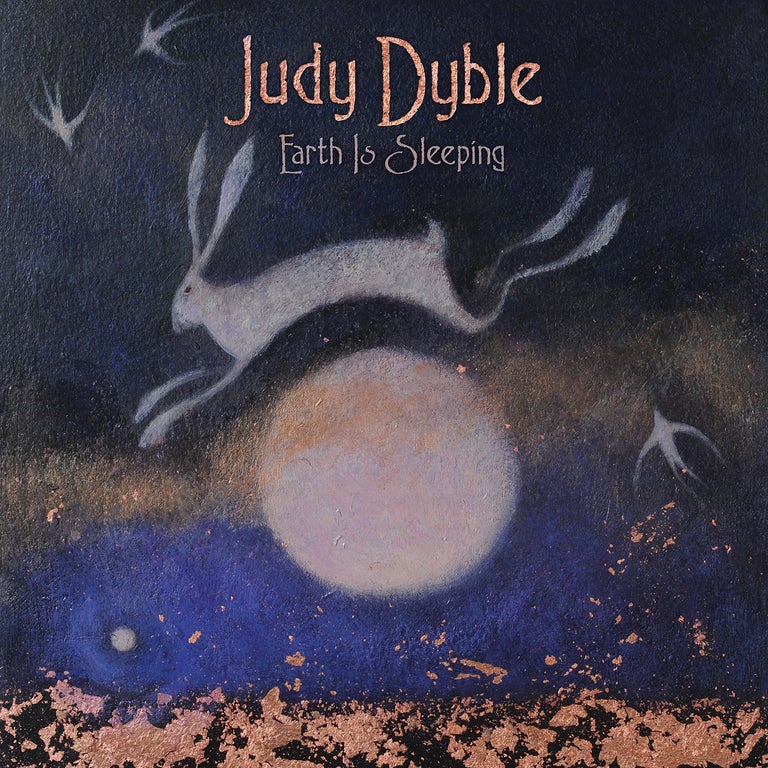 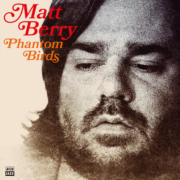 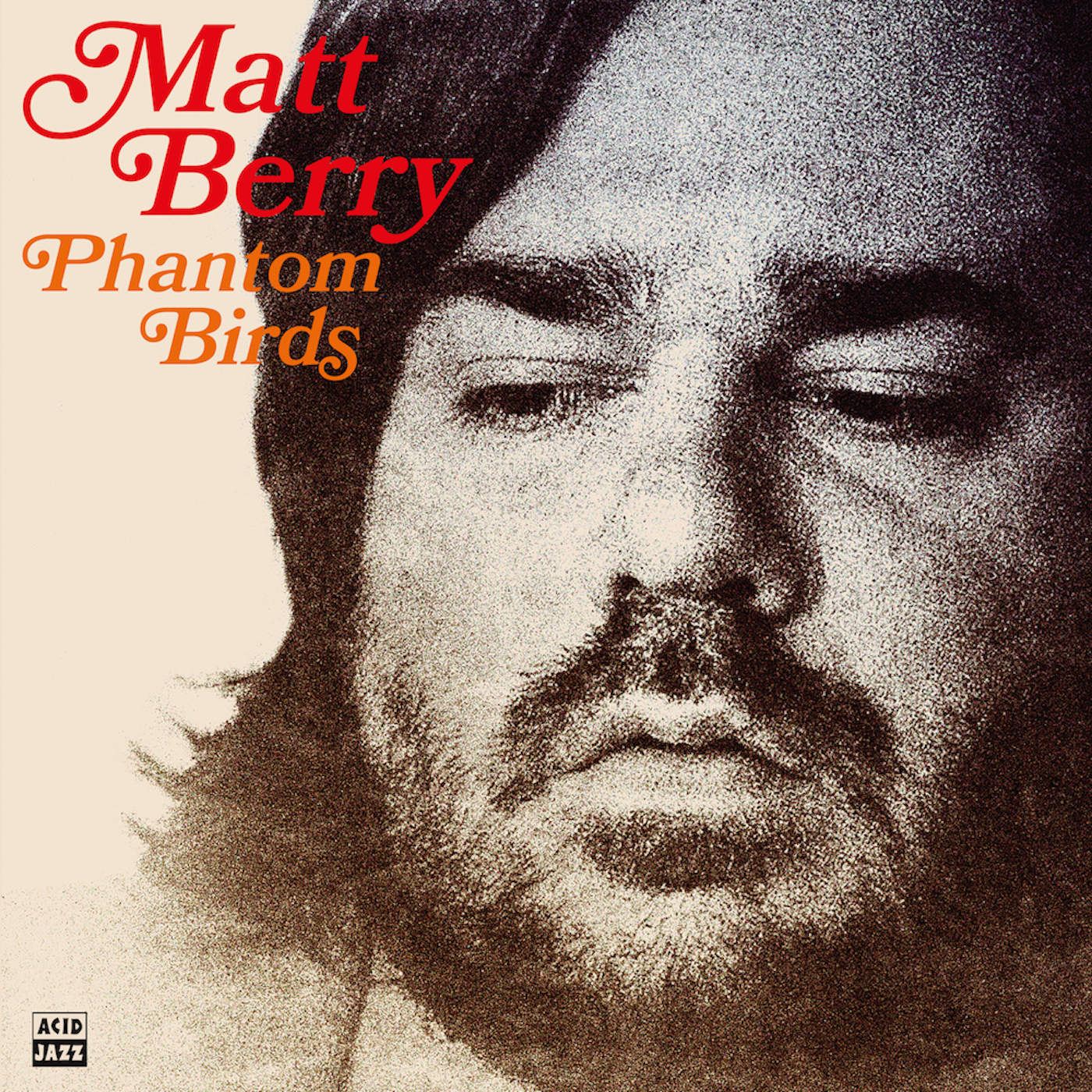 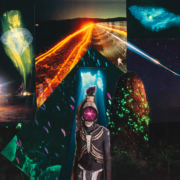 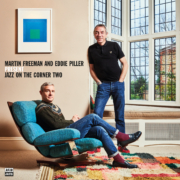 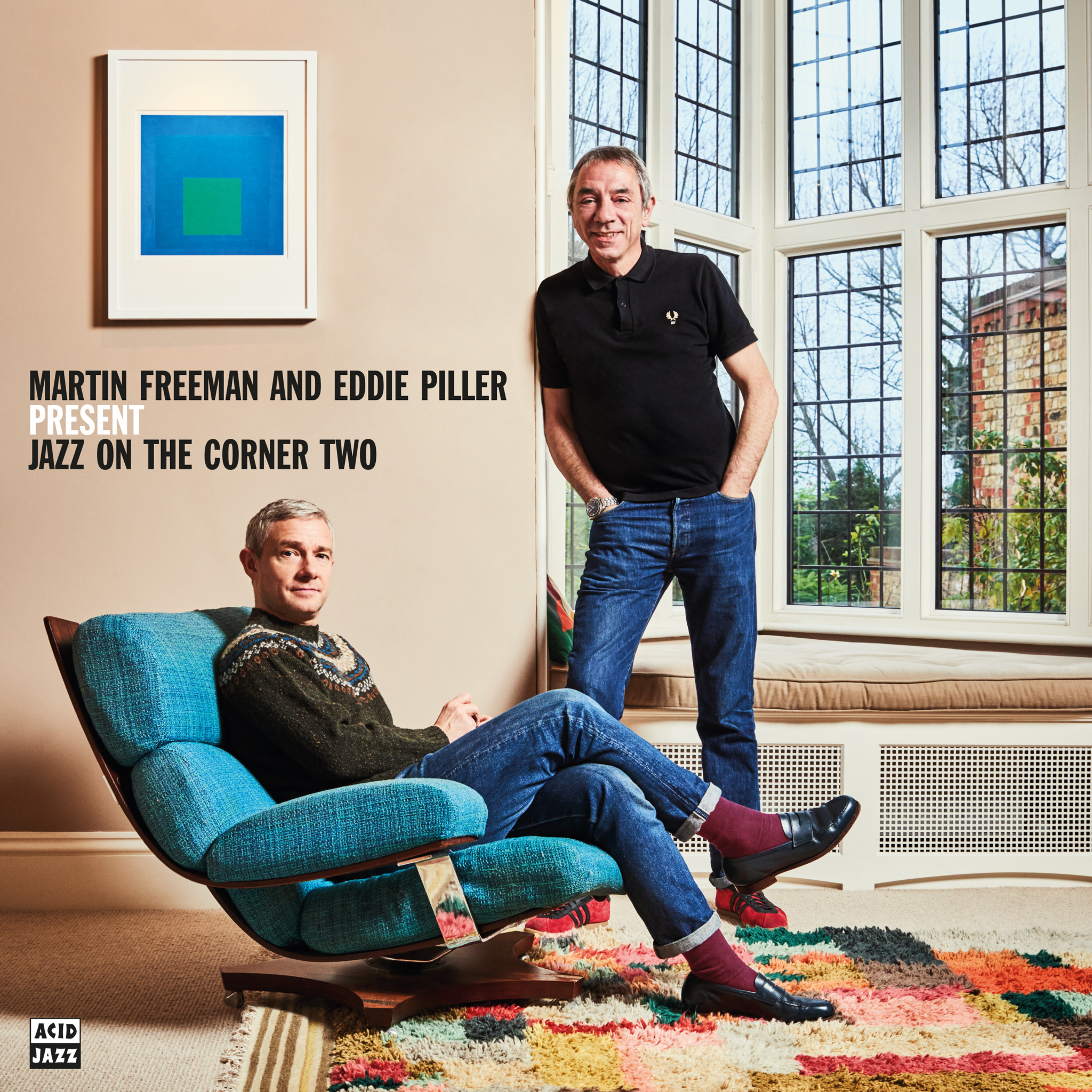