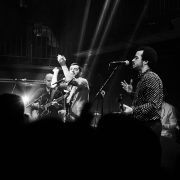 New Street Adventure and Mark Morriss are both on tour over the coming months.

New Street Adventure will be heading out around the release of their 2nd album ‘Stubborn Sons’ pre-order here!

Get your tickets below!

Mark Morriss will also be playing a range of dates in Manchester as well as in Coventry, Lewes and Norwich over the next few months. Be sure to head down to any of these dates which can be found here! 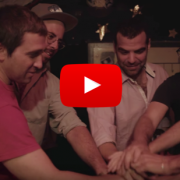 Introducing a brand new video from the Men Of North Country boys.  ‘All In’ captures their short tour of the UK including appearances from Jo Good, Craig Charles and our very own Eddie Piller. 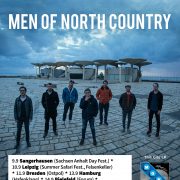 Men of North Country are touring Germany over the coming month! Check out the dates and come dancing. Gonna be a big.
This City LP is available here!
Tickets available here!