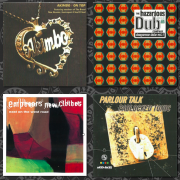 Here’s something to get your through this wet and miserable Monday. We’ve put up the next batch of classic Acid Jazz albums that have never been up on Itunes or Spotify until now. This batch includes, The Hazardous Dub Company, Akimbo, Parlour Talk & Emperors New Clothes. Enjoy! 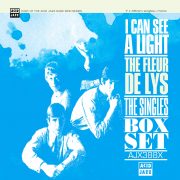 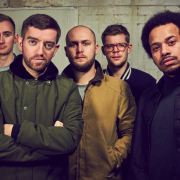 New Street Adventure’s latest album ‘Stubborn Sons’ received a great write up by Tim Jonze from The Guardian. Check it out here!

New Street Adventure are beginning their UK tour tonight at XOYO before gracing Oxford, Brighton, Manchester, Warwick & Bristol. Find tickets to all of these dates here. 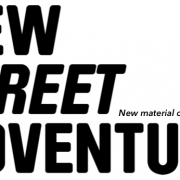 Here’s a little teaser to build the anticipation for some new New Street Adventure coming early next year. Keep your eyes peeled  on our social media accounts and bi-weekly newsletters! 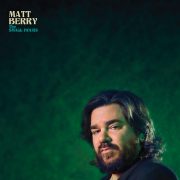 Pre-order Matt Berry’s new album ‘The Small Hours’ from one of these links below. The album is available in all formats and will be released on the 16th September, order now to get yours first! 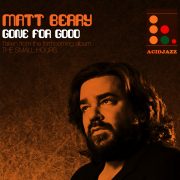