North London rising soul sensation and Acid Jazz Records signee Laville releases his debut EP ‘Thirty One’ on March 15th.  Featuring previous singles ‘Easy’ and EP title track ‘Thirty One’ as well as a beautiful cover of JP Cooper’s ‘Passport Home’ and an acoustic version of ‘Thirty One’, it is a stunning introduction to an incredibly exciting British talent. Listen to Laville’s ‘Thirty One EP’ HERE

Speaking about the EP release Laville reveals, “This EP is a tiny snippet into what kind of music I want to make, and think that’s an honest form of soul music. One that gives flavour of the old and new school. It’s like a rebirth for me. It signifies leaving old habits, behaviour and parties behind. Passport home is a pleasure to sing because it’s so well written and arranged. I’m not afraid of a cover if I think I can do it justice.”

Having featured on Big Narstie‘s album track ‘Help’ on his 2018 album ‘BDL Bipolar’, Laville recently performed the track live on Big Narstie’s Channel 4 show. Watch it back on 4oD. He’s also picked up tastemaker support from the likes of Complex who premiered his single ‘Thirty One’ and called it a “A Cool And Breezy Coming Of Age Tale”, CLASH, Songwriting Magazine, The National Student, When The Horn Blows, Somewhere Soul to name a few.

Whilst influenced via a creative cornucopia as he moved through his teens, more recently has seen this talented vocalist weave his own path with assistance from an array of friends and mutual musical acquaintances.

Laville has found the ideal home at Acid Jazz Records, for whom he is the first new male solo artist they have signed since Jamiroquai. 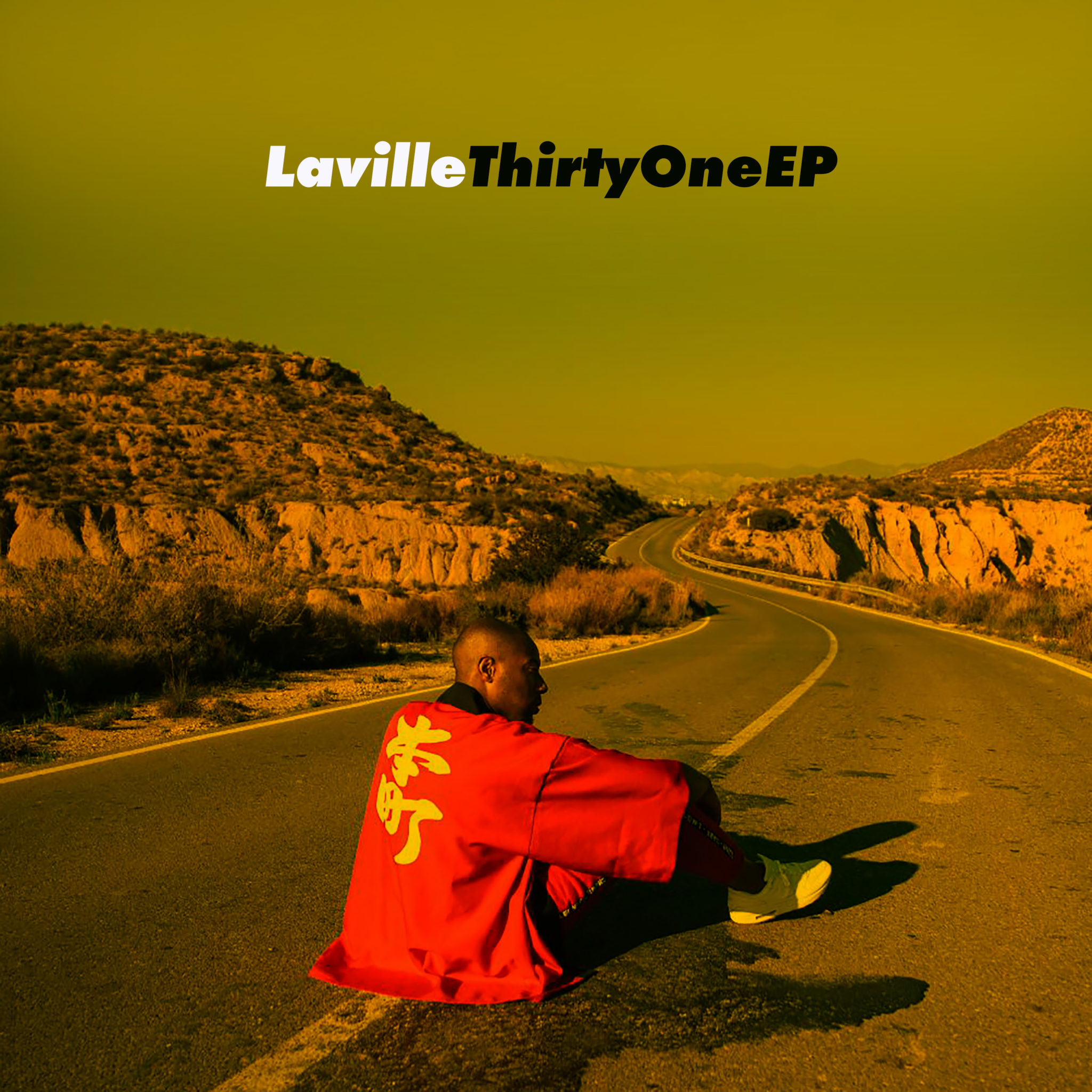