After the resounding success of the first release, Miles Away Records are back with this staggeringly beautiful afro funk track by Bongi Makeba and Nelson Lee. Written by South African singer and song-writing legend, Miriam Makeba, it’s social and political message shines through from the opening lines.

Originally released in 1971 on the French Label Editions Syliphone Conakry “Do You Remember Malcolm” is stunning rarity with this reissue well overdue. The track was performed and recorded by Bongi Makeba whilst her Mother Miriam was in voluntary exile in Guinea, 4 years after the classic ‘Pata Pata’ was released. Backed by ‘Everything For You My Love’ (the A-side on the original pressing), this limited edition of 500 is sure to sell out quickly.

Miles Away Records is the new label founded by DJ Dom Ore and will specialize in reissuing rare recordings from around the world on whichever format they deserve. 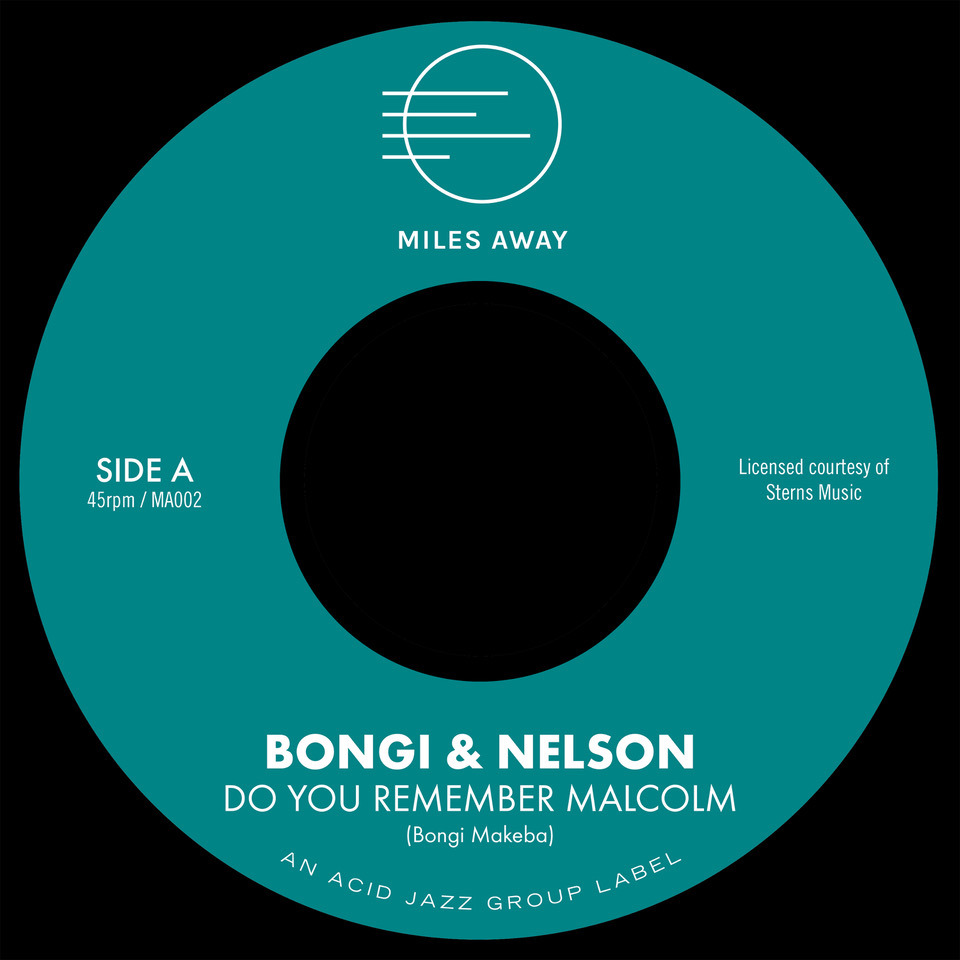