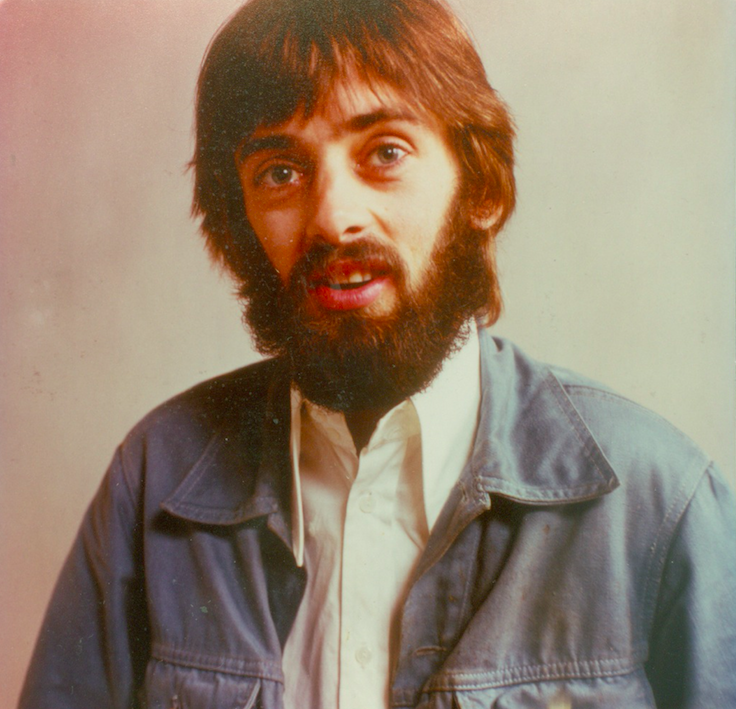 Now in his 77th year, there’s not much that Graham Dee doesn’t know about the music industry in its prime: the Bowie and Beatles era.  Nicknamed Mr Tin Pan Alley in the ’60s and ’70s, he played a pivotal role behind the scenes.

​Songwriter, musician, producer and A&R man, he was a recording artist for Pye, staff songwriter for United Artists and ATV Music, produced records for Polydor/Atlantic, recorded music at the legendary Muscle Shoals Studios in Alabama, and worked and toured with many great artists and bands including The Animals, Van Morrison and The Drifters.

​Now, after decades out of the industry, he is returning with a vengeance.

Make The Most Of Every Moment