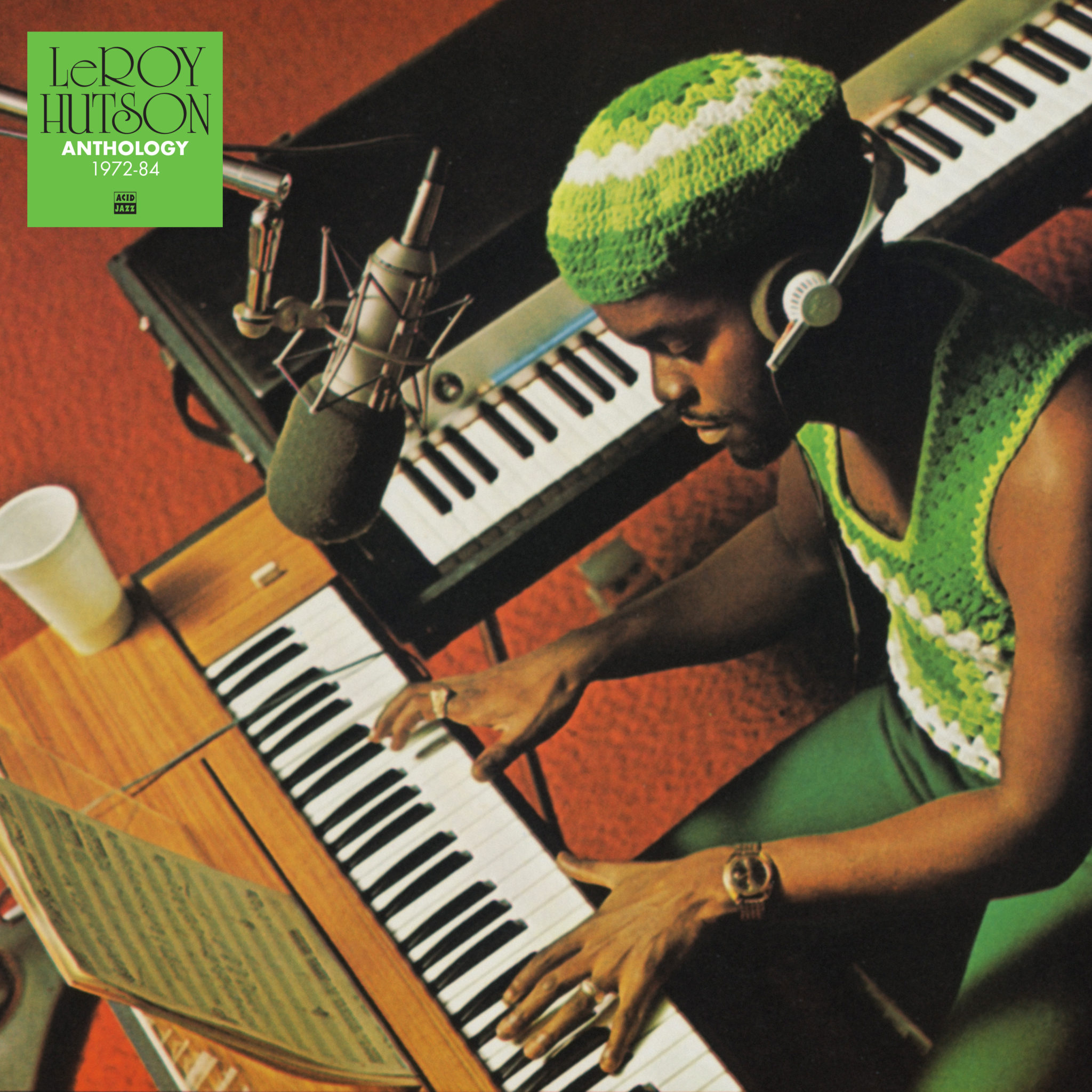 Native of Newark New Jersey, Leroy Hutson grew up In a part of the world that spawned many of Soul’s all-time groups, amongst them, The Parliaments and the Manhattens. Smitten by the music he was to join a local quartet, The Nu-Tones and despite never recording the youthful Hutson experienced the thrill of being a singer. On splitting up, Hutson found himself studying in Washington DC and once more in the company of supremely talented artists including Carla Thomas and future collaborator Don Hathaway. Various recordings came and went with little chart success before, along with Hathaway he became central to a group of singer, songwriters and players under the tutelage of Curtis Mayfield at his Curtom label a relationship that initiated Hathaway’s chart topping career when the pair co wrote the all-time classic and million seller The Ghetto.

Early 1971 saw Hutson replace Mayfield in the Impressions as he left to concentrate on his solo career, the transition was seamless and although relatively brief saw the band in the pop and R&B charts. His debut on the Billboard chart as a solo artist arrived with Love Oh Love, the first of a dozen Curtom singles he recorded during an exciting and turbulent decade for black American music.

The seven albums Hutson released on Curtom between 1973 and 1979 are a legacy that remain highly respected, almost revered amongst soul cognoscenti, an untold influence on an entire generation of musicians throughout the eighties. The demise of Curtom in the early eighties saw Hutson relocate to Elektra, where in 1982 he released Paradise – highly acclaimed and much loved for a time it looked like that release may spell the end but some twenty-seven years later, the newly monikered ‘Lee’ Huston unveiled Soothe You Groove You.