The history of Rare Mod

Every once in a while a compilation comes along that re-defines the genre. – Nuggets and Pebbles spring to mind; classic collections crafted with care. Cut from the same cloth is Rare Mod. Last year, Acid Jazz released a recently discovered and previously unheard EP from Steve Marriot’s pre-Small Faces outfit – The Moments. The record spent a couple of months in the indie top ten. The label’s psyche guru, Richard Searle began a quest to unearth more super rare and unreleased material from the glory days of the mid sixties Mod scene.

I am pleased to report that he was successful. The end result is titled simply Rare Mod and features some of the finest unheard gems: tracks that were never released at the time, demos and obscure 45’s that were pulled within days of release.  From obscure British soul (Truly Smith) through RnB (The Shots, The Doc Thomas Group), early psyche (The Attack, The Silence) to out-and-out mod classics (Steve Marriott’s Moments, The Shapes Of Things) – all the genres and styles are represented and many of the musicians involved went on to massive success in later years.

With mod enjoying its highest profile in a generation, from Weller and Oasis to The Last Shadow Puppets and Twisted Wheel, this album showcases a whole host of brilliant, undiscovered anthems for old hands and new converts alike 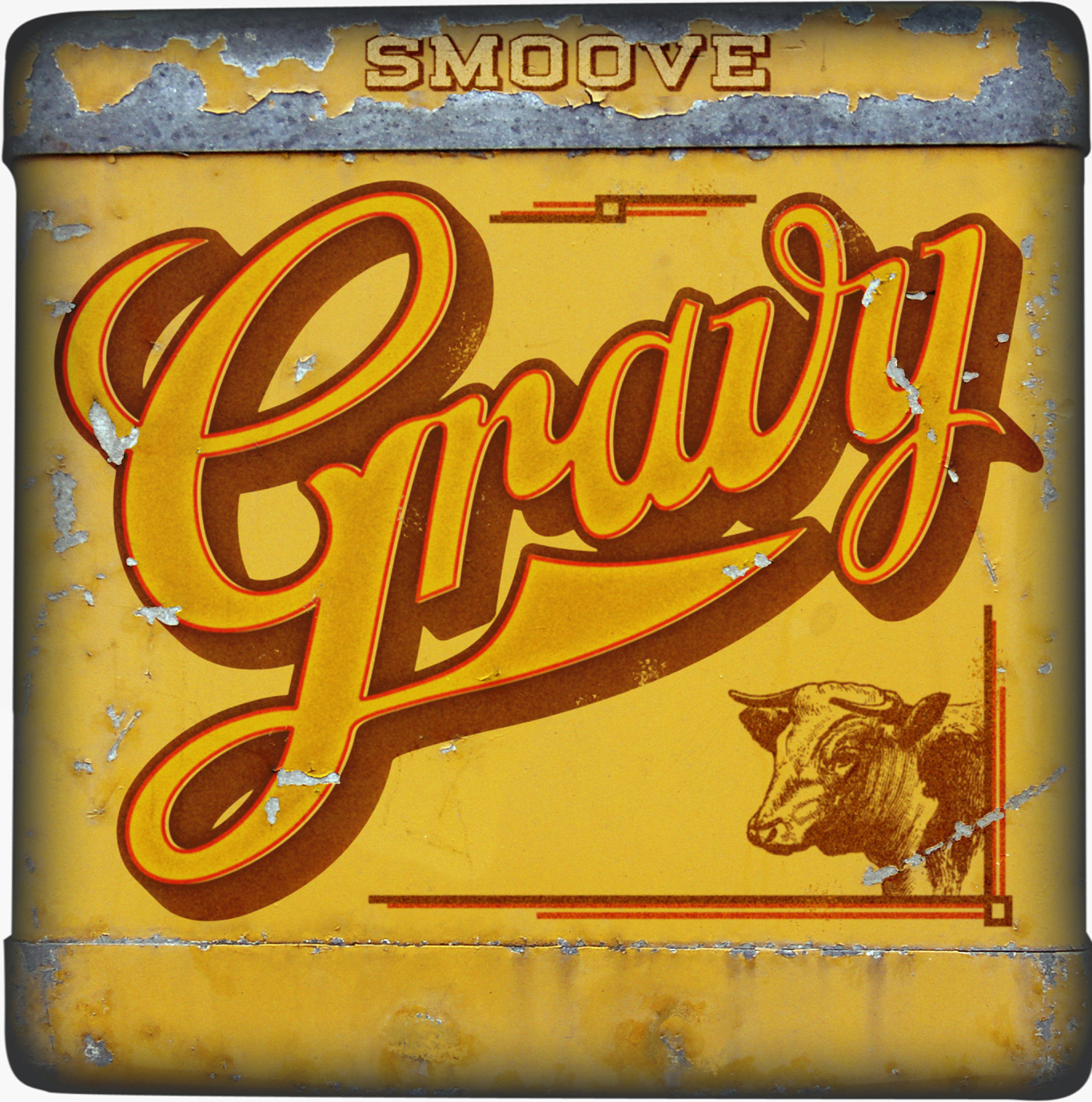 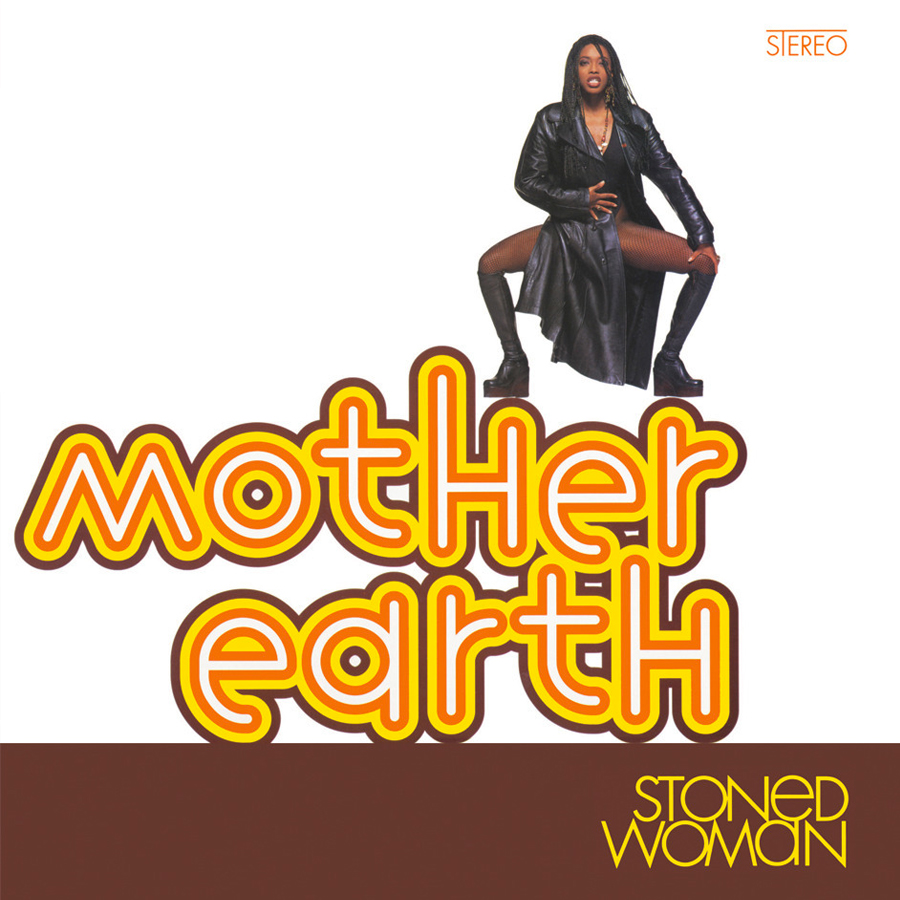 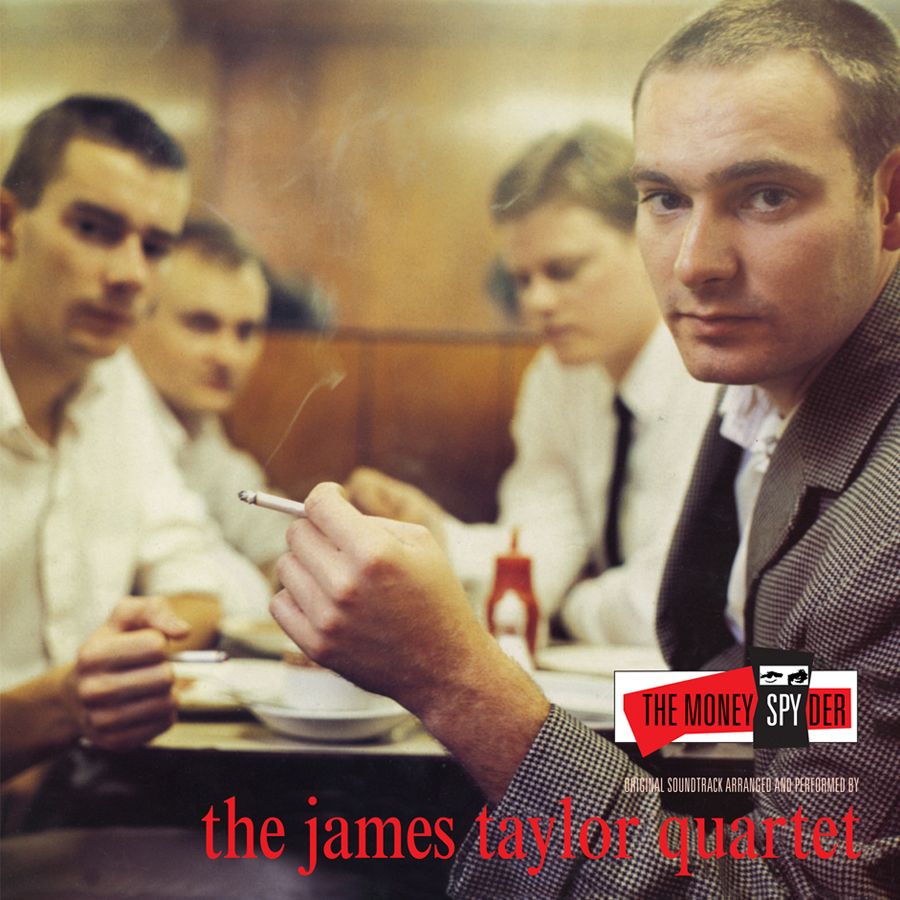 Since 1987, Acid Jazz have released over 500 records – many of which are still available on a variety of different formats – on vinyl, CD and download. Dip in and pick up whatever tickles your fancy!

View All
Scroll to top