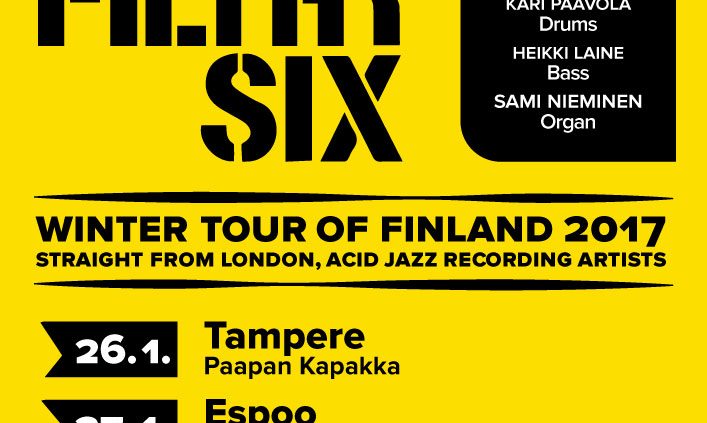 The Filthy Six are kicking off 2017 in style with a winter tour of Finland at the end of this month.

They’ll be playing the following dates;

Get all tickets to these gigs here!